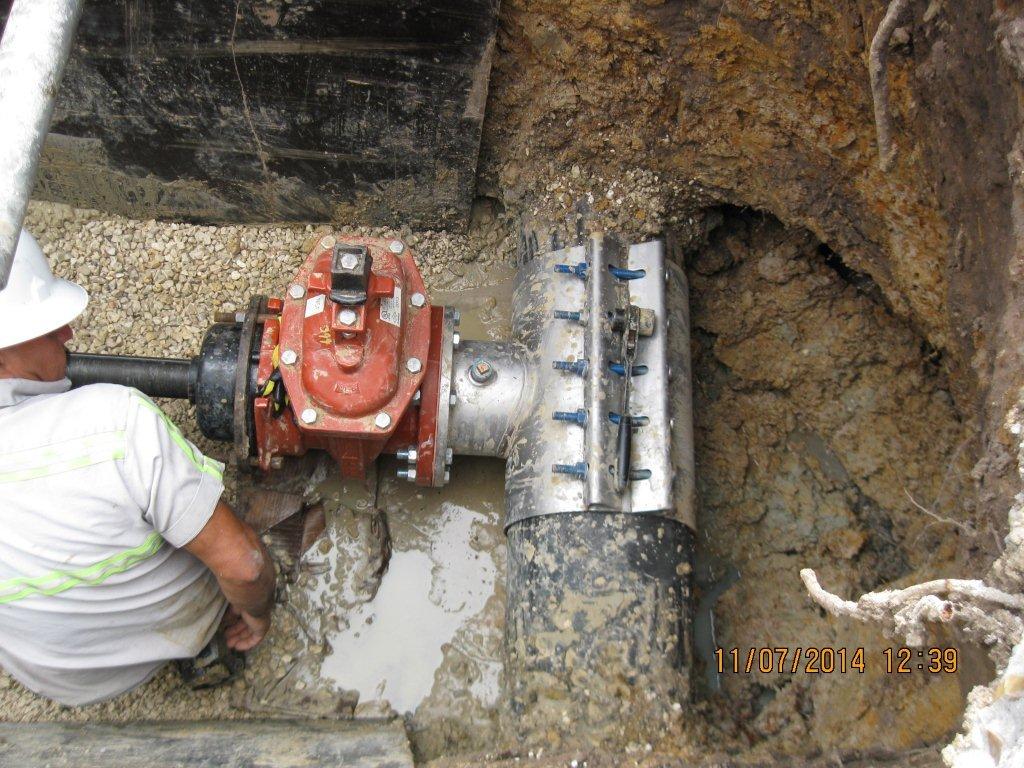 majority of the water and sewer lines in Nassau Bay are the original lines that were installed in the late 1960’s and early 1970’s. There are pockets that were constructed in the 1980’s and those lines will be worked on at the tail of the project. Given its age, it comes as no surprise the infrastructure is approaching, or has already reached, the end of its useful life. The City’s water and sewer network is a vital community asset and the City Council is being proactive to ensure our water is safe to drink and our sewer system is sustainable for long-term use. In addition, the City’s water lines contribute to life-safety issues as they supply water for fire-fighting capabilities.

Around 2010, the City dedicated most of the infrastructure resources to rehabilitating the sewer lines and upgrading the wastewater treatment plant in David Braun Park. The dedication to the sewer lines produced great results for the citizens and the backup reports have dwindled to minimally acceptable levels. Commitment to rehabilitating sewer lines is still a priority, but the opportunity to jointly address the water/sewer infrastructure has arrived. Current estimations show the remaining water and sewer line replacements will cost $15 million over the next 15 years.

Municipal infrastructure projects are staggered to assist with current and future projects which better allocate resources for projects. If the City were to wait until the infrastructure failed, at once, a very large bill would be due at one time and present large problems for the City and its residents.  The Council's adoption of new water/sewer rates in June 2018 will fund the first phase of the project in January 2019. Four additional phases are planned from FY2021 to FY2033.