Purpose & Responsibilities of the Corporation

The Corporation seeks to promote and expand business enterprises within the City in order to ensure the continued economic growth of the City and the full employment, welfare, and prosperity of its citizens.

On April 22, 1998 the City filed Articles of Incorporation for a new Economic Development Corporation (EDC). The corporation is a nonprofit specifically governed by Section 4B of the Texas Development Corporation Act of 1979. Its purpose is to encourage the retention of business enterprises within the City of Nassau Bay. The Corporation is funded by $0.005 sales tax collected within the City. The Corporation may use its funds to pay for a wide range of public projects including any projects that the Corporation determines will contribute to the promotion or development of new or expanded business enterprises that will create or retain primary jobs including: drainage, roads, sewer, public facilities, including recycling facilities, and water.

The Corporation is governed by a seven member Board of Directors. Directors are appointed by City Council for two-year terms and no board member can server more than four consecutive terms. Each director must be a resident of Nassau Bay.

In 2004, City Council appointed a nine-member Urban Planning and Advisory Committee (UPAC) to begin concept planning for the redevelopment of Nassau Bay’s commercial areas. UPAC was made up of Nassau Bay citizens who deliberated over a period of several months. The City also hired professional Urban Planning consultants to assist the UPAC in development of concepts for our future. 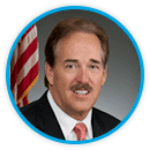 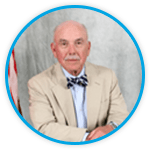 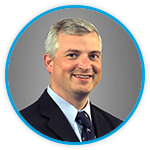 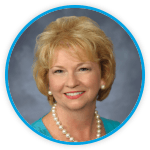 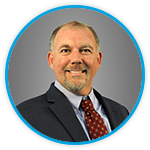 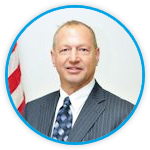